I love some of the queries I get to do a special 'uniform' for an organisation such as this one for the Queensland Ambulance Service Paramedics.

Their mascot is a dear little Pug, called Frankie.

I have now made Frankie his own Ambulance uniform to match those of his human crew, except that his says 'PUGMEDIC' instead of PARAMEDIC!

The trim and PUGMEDIC background are reflective, so he is right alongside his human companions. 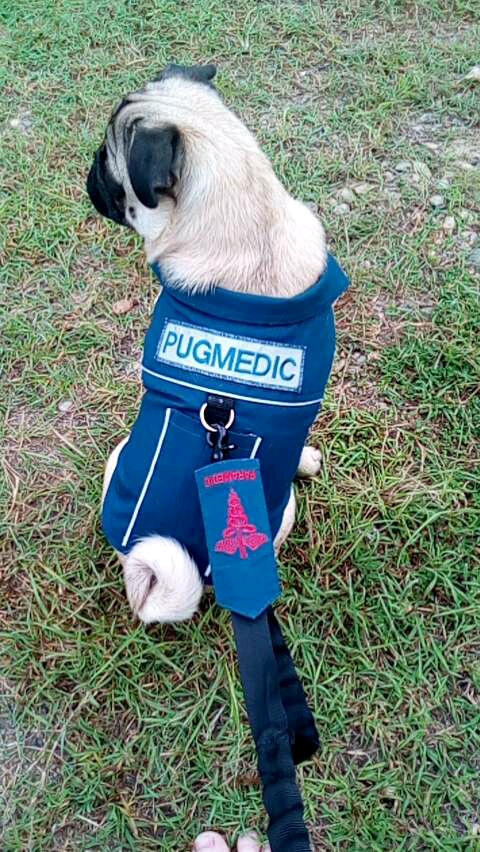 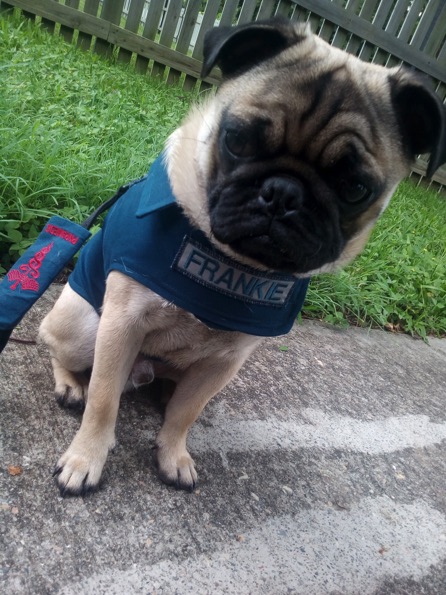 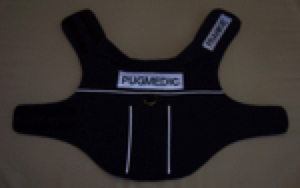